What a fun time! I bought Chris and I tickets as a Christmas gift to go see the Barenaked Ladies in concert opening for Hootie & the Blowfish this summer. Chris has only ever been to see one concert, and it’s when I took him years ago to go see… wait for it… Barenaked Ladies.

That concert was one of the most fun I had ever been to and Chris loved it. I decided BNL was the perfect concert to go to again, as they are always hilarious, surprising and a lot of fun. We figured out that BNL is the only group I own ALL of their albums. I know all of their songs by heart, too.

I don’t love crowds, parking fees, and all that fun of these events, but I do enjoy going to see new things with Chris. I primarily went for the BNL portion of the concert, although I do like Hootie and Darius Rucker as well. Chris was excited for it all, as his bucket fills being in crowds and out amongst people enjoying events.

We had a little fun and shared some of our silliness on IG during the evening, but then we settled in to enjoy the show. BNL played some hits and a lot of new songs which were awesome.

They brought on a wacky guest trumpet player dressed up as an Egyptian, and also played the Wonder Years song with Hootie & the Blowfish. So fun!

Our seats were pretty good and the shows were filled with great moments and music.

We don’t drink at events, so we were not in the mindset of many around us who were way to beyond to remember anything they did. It was a bit annoying at times, but I tried to just focus on the show and enjoying time with Chris.

I would love to go to another concert at some point in the future, but I probably would pick a closer stadium than where we went. Chris said he liked it and would go back, so who knows.

We felt our age a bit in the crowd, as BNL has been around for 30 years! Hootie was celebrating it’s 25 years in existence!

Needless to say, it was not a teenybopper concert, and a lot of people there were our age or our parent’s ages. My mom was the person to introduce me to BNL and all these years later, Monkey’s favorite song is Silverball from Barenaked Ladies!

Do you love concerts or go see them often?

Do you tailgate? We don’t, but maybe if we went with a group of people, I dunno! 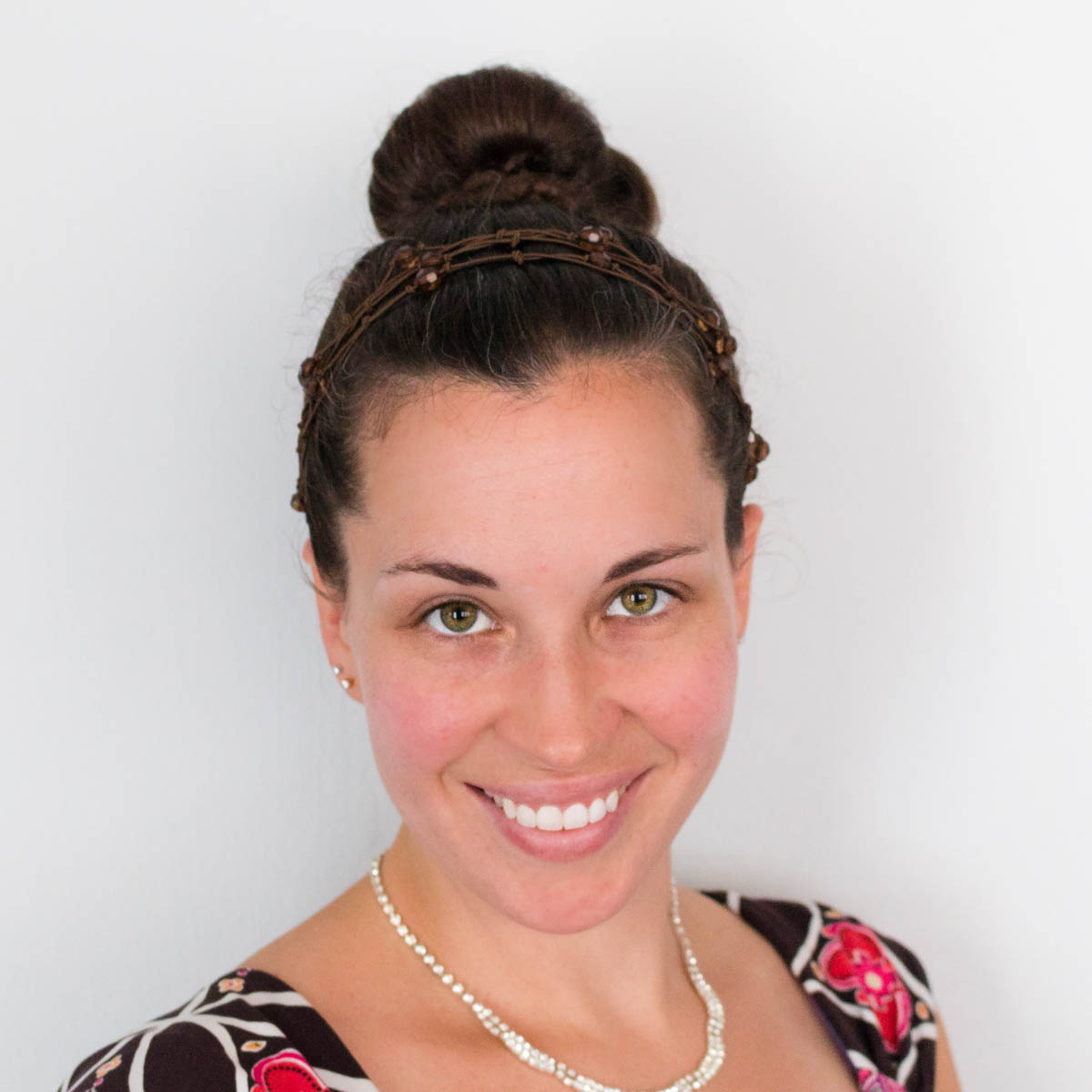